Liverpool were expected to be busy during the summer transfer window as Jurgen Klopp hopes to challenge for top honours in 2021/22.

After the unbridled joy of lifting the Premier League a year earlier, the Reds struggled to regain their poise last term in a campaign decimated by injuries.

Despite welcoming back Virgil van Dijk, Joe Gomez and Joel Matip to the pre-season training camp in Austria new arrivals had also been expected at Anfield.

According to a report from The Independent, as cited by The Anfield Talk on Twitter, the arrivals door may have already closed for the summer.

It is unlikely there will be further additions to the Liverpool squad following the £36million arrival o… https://t.co/Fi9n30axQv (@TheAnfieldTalk)

The report claims that the club are ‘continuing to focus on outgoings’ as well as offering new contracts to star players.

Switzerland international winger Xherdan Shaqiri looks to be the next man in line to leave the Reds after admitting to being ready for a new challenge.

Albeit an immensely reputable source, it’s difficult to believe Klopp and the club would be content with only signing Ibrahima Konate this summer.

Returning loan ace’s Takumi Minamino and Harvey Elliott could well enjoy an enhanced squad role on Merseyside, but both are yet to prove themselves in the Premier League.

Divock Origi’s lack of form and the departure of Gini Wijnaldum means that a new forward option and midfielder are surely the bare minimum before the window closes. 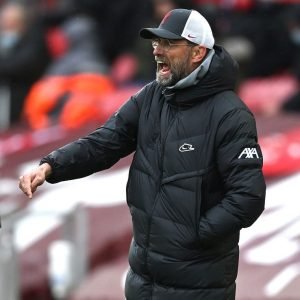 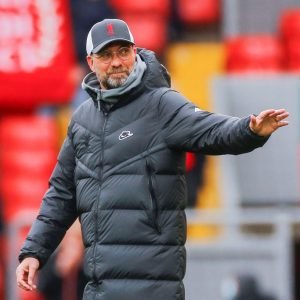