Liverpool winger Xherdan Shaqiri looks to have been granted ‘permission to leave’ the club this summer.

The 29-year-old opened up earlier this week about a desire to seek a ‘new challenge’ during the ongoing transfer window amidst interest from Italy and Spain in particular.

This followed an impressive European Championship campaign for Switzerland on the back of another season predominantly as a lesser-seen squad member at Anfield.

According to Sport 1 journalist Florian Plettenberg on Twitter, the Reds will not stand in Shaqiri’s way and have even set a surprisingly low asking price.

Twitter: Transfer Update #Shaqiri: He has got the permission to leave #LFC. The price tag: below €10m! He can also imagine a… https://t.co/VdJeOSaUdC (@Plettigoal)

Having previously had a £15million price tag placed on the 96-cap Swiss star, it seems a dramatically low figure mooted by Plettenberg.

Signed from Stoke City in 2018 for £13million (BBC), Shaqiri has struggled with injuries during his time on Merseyside and therefore has only managed eight goals and nine assists in 63 appearances.

Allowing the diminutive winger to leave comes as no surprise as Jurgen Klopp looks to shake up the options at his disposal.

One major part of the summer revamp is shifting squad players off the books in order to raise funds for any incomings.

This makes the suggested below €10million figure even more baffling as the Reds look to recoup every possible penny.

Still holding a market value of £10.8million (Transfermarkt) and having proven to still be a high-quality operator, Michael Edwards would be confident of extracting closer to the £15million previously touted. 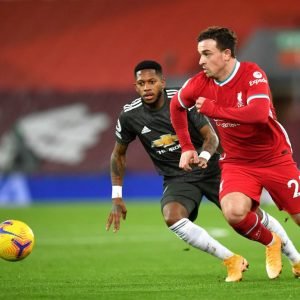 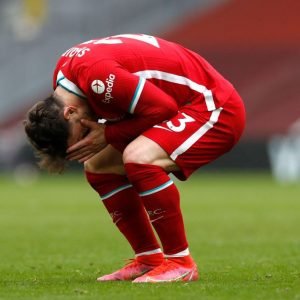