Liverpool are reportedly in the ‘advanced’ stages of striking a deal for Atletico Madrid midfielder Saul Niguez.

The Reds have been heavily linked with the Spaniard in recent weeks as Jurgen Klopp searches for a suitable Gini Wijnaldum replacement.

As many reports in Spain continue to link the 26-year-old with a switch to Anfield, the move could be edging closer.

That’s according to the host of The Football Terrace, Terry Flewers, on Twitter who claims that Saul to Liverpool is heading in the right direction.

Flewers also went one step further in the assessment of where the deal currently stands.

Capped on 19 occasions at senior level by Spain, Saul has become somewhat of an icon during an illustrious career at Atletico.

Having scored 43 goals and assisted 19 others in 337 appearances from midfield, the former Real Madrid academy prospect has been a mainstay in Diego Simeone’s side.

Despite making 33 outings in a La Liga title-winning campaign in 2020/21, Saul is believed to be free to leave the Wanda Metropolitano this summer.

Valued at £36million and under contract in the Spanish capital until 2026 (Transfermarkt), landing Saul for the previously mooted £41million would be an incredible feat.

Set to enter a prime age for a midfielder and already with a plethora of top-level experience, Klopp would likely be delighted to land the versatile ace.

Previously the Spaniard has spoken of his admiration for Klopp’s side, exclaiming the ability to ‘press like animals’, perhaps a year spent with ex-Anfield favourite Luis Suarez has further convinced Saul that Liverpool is the club for him. 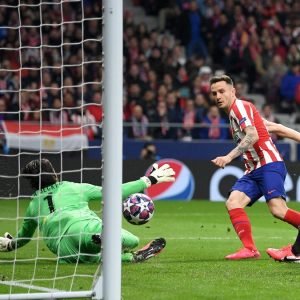 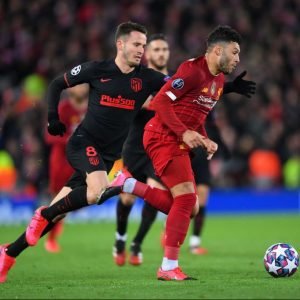