Liverpool have reportedly enquired over the availability of Juventus midfielder Dejan Kulusevski this summer.

The Reds are believed to face competition from Premier League rivals Arsenal and Tottenham Hotspur for the 21-year-old starlet.

Loaned to Parma for the 2019/20 campaign, Kulusevski has enjoyed a rapid rise to prominence in the last 18 months – culminating in two appearances for Sweden in the recent European Championships.

According to TuttoJuve, as cited by Anfield Football on Twitter, Liverpool have made their interest known during the ongoing transfer window.

Twitter: Liverpool are among four clubs eyeing a move for Dejan Kulusevski.

The report states that the Serie A giants are unwilling to sell as they view the 15-cap Swede as part of the long-term future.

Last season the versatile ace scored seven and registered another seven assists in 47 appearances across all competitions.

Described as a ‘great talent’ by Cristiano Ronaldo, Kulusevski netted 10 goals and added nine assists in just 36 Serie A outings in 2019/20.

Valued at £36million and under contract until 2025 in Turin (Transfermarkt), attempting to prise the Swede away financially would be a daunting task.

Capable of playing in numerous midfield positions both in an attacking and defensive sense, it’s clear to see why the Reds would be interested and why Juve would be reticent.

Credited with excellent attacking attributes, Kulusevski would provide an additional dimension to the Liverpool midfield.

Should Liverpool Break The Bank For Dejan Kulusevski? 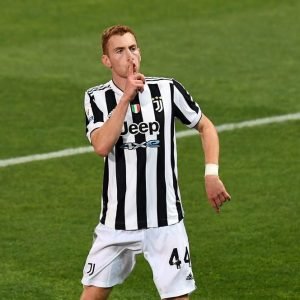 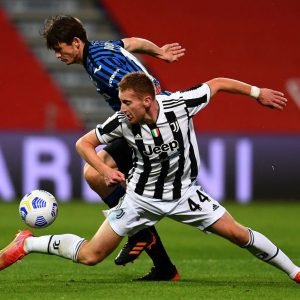