Football journalist Florian Plettenberg has claimed Liverpool did in fact make an offer for Juventus and Italy star Federico Chiesa this summer.

This comes following reports claiming the Reds had made an astronomical £86million offer for the 23-year-old attacker.

Currently in the middle of a two-year loan spell from Fiorentina, Chiesa starred for Italy as the Azzuri lifted the European Championship trophy and is expected to complete a permanent move to the Old Lady.

Sport1 reporter Plettenberg has told LFC Transfer Room that the offer was a legitimate one.

· Liverpool and Chelsea DID make bids for Federico Chiesa. Chelsea’s bid was 100% for €100M. Juventus turned down… https://t.co/O2j3uRNZsz (@LFCTransferRoom)

The 31-cap star earned an impressive 7.06 average Sofascore rating during Euro 2020 and alerted the attention of the Premier League duo in the process.

Last season the forward hailed as ‘outstanding’ by Julian Nagelsmann scored eight and assisted eight other goals in 30 Serie A outings.

Given the way Liverpool have operated in the market under FSG to date, it’s perhaps fanciful to believe such an eye-watering offer would have been submitted without a major sale beforehand.

As the Reds seemingly continue to offload players in order to sign a much needed forward and midfield option, the thought of an £86million offer for one player does give hope that something could be in the pipeline.

Jurgen Klopp simply can’t be left short on ammunition once again as the German boss attempts to overhaul an all-conquering Manchester City side preparing to double down on their squad this summer.

Will Liverpool Make A Major Signing This Summer? 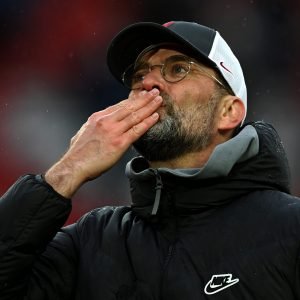 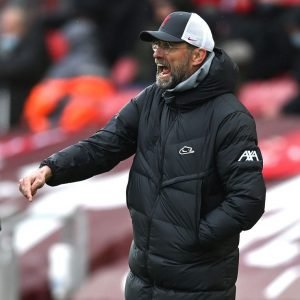