Liverpool have been dealt a major blow to any hopes of signing Italian winger Federico Chiesa this summer.

The Reds had been tentatively linked with a sensational £86million swoop for the ace currently in the middle of a two-year loan spell with Juventus from Fiorentina.

Despite being billed as tactically ‘perfect’ for Jurgen Klopp’s side, any move for Chiesa looks to be near impossible to complete during this transfer window.

Transfer expert Fabrizio Romano rubbished talks of a rejected bid on Twitter and claimed that the 23-year-old was in fact off-limits.

Twitter: Liverpool have NOT made an official bid for Federico Chiesa despite rumours. There’s nothing going on and no chance… https://t.co/YzUS7uqbf4 (@FabrizioRomano)

Chiesa was a star during the European Championships as Italy lifted the trophy at Wembley – earning an average Sofascore rating of 7.06 across seven appearances.

Last season the ace, described as a player with a ‘deadly change of pace’ by the Azzurri assistant manager Alberico Evani, scored 14 goals and assisted 10 others in 43 outings.

Valued at £63million (Transfermarkt) and embroiled in a complicated position between the two Serie A clubs, signing the Italian forward always looked like a tough proposition.

Not only did the finances all but rule out any move for the 31-cap star, but a permanent move to Juventus looks to be nailed on.

That said, there’s no doubt Chiesa would be a superb signing at Anfield given the quality and unrivalled versatility offered.

Following the ever-reliable Romano’s update, Klopp may be forced to turn to the likes of Adama Traore, Ismaila Sarr, Raphinha or Jarrod Bowen to fill the attacking void. 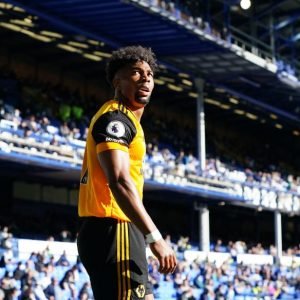 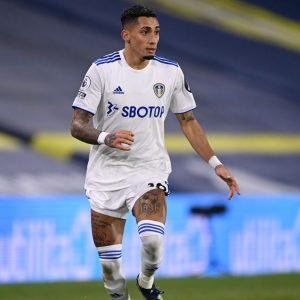 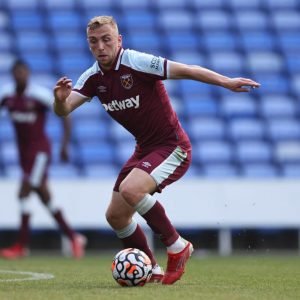 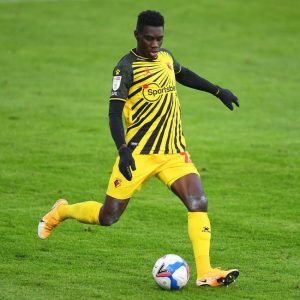