Liverpool are reportedly interested in a move for AFC Bournemouth winger Arnaut Danjuma this summer.

The Reds have been named as one of ‘several’ Premier League clubs interested in the 24-year-old as Europa League holders Villareal also weigh up a move.

Jurgen Klopp is hoping to bolster the attacking options available at Anfield during the transfer window – perhaps subsidised by the departure of Xherdan Shaqiri.

According to Spanish outlet MARCA (via Sport Witness), as cited by Liverpool FC News on Twitter, Danjuma could be the chosen target.

The report explains that a host of top-flight sides have ‘been interested’ in the twice-capped Dutchman as the Cherries set a €25million (£21.3million) asking price.

Last season the ace was hailed as ‘exceptional’ by manager Jonathan Woodgate having netted 17 goals and adding seven assists in 35 Championship outings.

Valued at £13.5million and under contract at the Vitality Stadium until 2024 (Transfermarkt), the mooted price tag represents relatively good value on the back of a stunning season albeit in the second tier.

A product of the PSV Eindhoven academy, Danjuma possesses a host of attacking attributes that would see the Dutchman fit seamlessly into Klopp’s plans.

Predominantly a left-winger, the Nigerian-born forward can also operate from the right and centrally, therefore offering maximum cover to the front three.

Having seemingly recovered from the injury issues that plagued the early stages of a promising career, Liverpool could do much worse than making Danjuma their second summer signing. 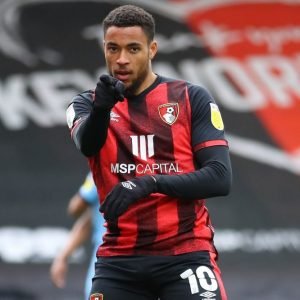 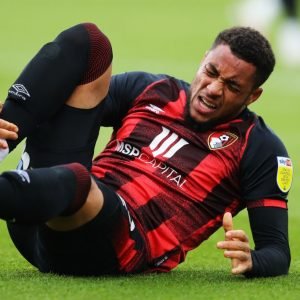