Albeit little in the way of actual transfer activity at Liverpool, there is certainly no shortage of speculation linking players with a move to Anfield.

One name perennially touted with a switch to the Reds is Lille midfielder Renato Sanches following an impressive European Championship campaign with Portugal.

The 23-year-old earned an average Sofascore rating of 7.00 in four outings at Euro 2020 and has since been linked with the task of replacing Gini Wijnaldum in Jurgen Klopp’s squad.

According to journalist Nicolo Schira on Twitter, the interest hasn’t gone away just yet.

Capped on 30 occasions by Portugal, the combative midfielder has reinvented a career on the wane after a less than successful loan stint at Swansea City.

Last season the ace once compared with Clarence Seedorf scored once and added three assists in 23 Ligue 1 outings.

Valued at £27million and under contract until 2023 in France (Transfermarkt), Lille have reportedly set an asking price of £29.8million for the Portuguese star.

A player built in a similar mould to Wijnaldum, in terms of like for like replacement few of those reported targets fit the bill more impressively.

Perhaps the most troubling factor aside from previous struggles in England is a worrying injury record – missing 14 games last term alone whilst Wijnaldum was available throughout the 2020/21 campaign. 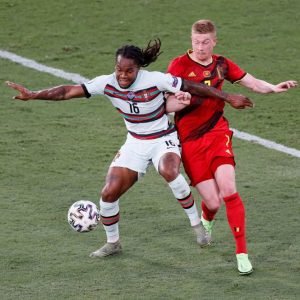 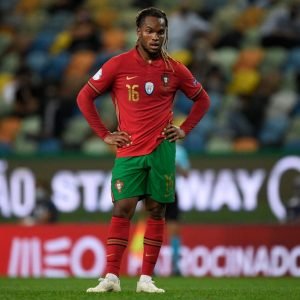