Liverpool are yet to spring fully into action during the summer transfer window despite player sales coming into play.

The Reds were expected to be active following the departure of various squad players but that hasn’t proved to be the case as Marko Grujic, Harry Wilson and Taiwo Awoniyi helped raise upwards of £30million in funds.

French defender Ibrahima Konate remains the only incoming having arrived at the start of the window for £36million from RB Leipzig (Sky Sports).

So often the man for the big moment on Merseyside, the 26-year-old Belgian is in danger of watching a promising career drift into obscurity at Anfield.

According to a report from The Mirror, as cited by LFC Round Up on Twitter, Wolves and Napoli could offer the forward a way out this summer.

Twitter: There has been interest in Origi from Wolves & Napoli. Some interested parties have found his price tag [£20M] some… https://t.co/NBpNm8qRaE (@LFCroundup)

The report claims that the Reds would only be willing to part with the 29-cap star should a £20million valuation be met.

Overall Origi has scored 35 times during a seven-year spell on Merseyside – including a brace against Barcelona and a UEFA Champions League final strike.

Upstaged by the instant impact made by Diogo Jota last season, Origi must surely be keen to seek pastures new in an attempt to rejuvenate a floundering career.

Valued at £10.8million and under contract until 2022 at Anfield (Transfermarkt), Liverpool’s usual tendency to extract every possible penny from a sale could surely be more flexible in this case.

In need of midfield and attacking reinforcements, recouping the £10million expenditure (BBC) would suffice in order to boost the budget.

How Much Should Liverpool Accept For Divock Origi? 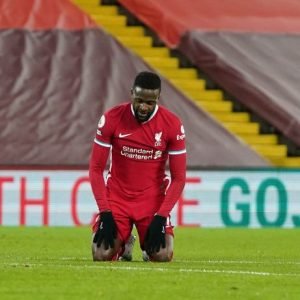 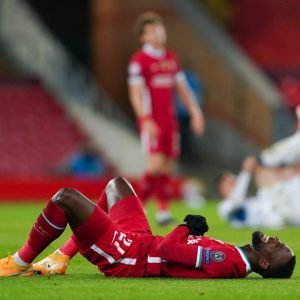 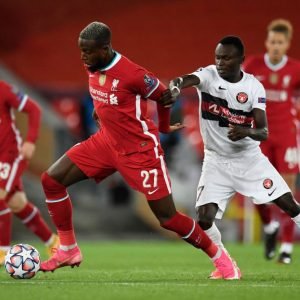 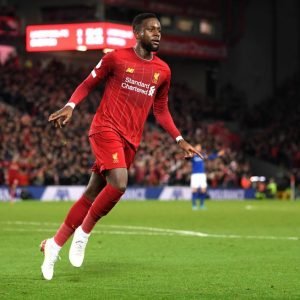