Liverpool have reportedly made an enquiry regarding the availability of Sampdoria attacking midfielder Mikkel Damsgaard.

The Reds are believed to be interested in the 21-year-old Dane as Jurgen Klopp attempts to reinforce the squad ahead of the new Premier League season.

Damsgaard came to the fore for Denmark during the recent European Championships and scored a stunning free-kick as the nation ultimately went out against England.

According to Sport Mediaset, as cited by LFC Transfer Room on Twitter, those performances have caught the attention of Anfield officials and have led to contact being made.

• Liverpool have enquired about Sampdoria’s winger Mikkel Damsgaard (21). The Italian side will only sell if the… https://t.co/GEl30yJnem (@LFCTransferRoom)

The report claims that if a bid arrives for the eight-cap starlet matching a £30million valuation then negotiations can take off.

Valued at £18million and under contract until 2024 in Italy (Transfermarkt), the mooted £30million asking price would represent a fair deal for all parties.

Whilst it’s unlike the Reds to act on the back of a small sample size such as a major tournament, Damsgaard has shown proven quality and would have plenty of offer within Klopp’s squad.

An incredibly versatile operator the Danish youngster could act as cover for numerous members of the current ranks as well as vying for a starting role almost immediately.

Having already raised over £30million in player sales this summer, spending those funds on Damsgaard would be a shrewd move. 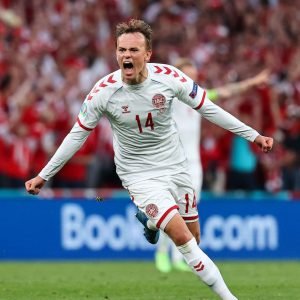 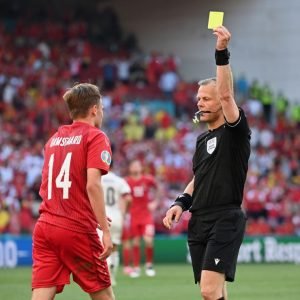