Liverpool midfielder Fabinho was in fine form as the Reds edged past AC Milan on Wednesday night.

The Brazilian ace was a busy man at the base of the midfield as those around him looked to influence in an attacking sense.

Jurgen Klopp’s side were in control for much of the match, barring a poor 10-minute spell shortly before the end of the first half.

Fabinho was somewhat unfortunate to end up on a side that conceded twice, as the statistics from LFC Stats on Twitter highlight.

The 27-year-old earned an impressive 7.60 Sofascore rating and was awarded Man of the Match by the club as the Reds ran out 3-2 winners at Anfield.

What more can be said about Fabinho, the man is beyond superlatives.

Amongst the best in the world in his defensive midfield position, the Brazilian continues to underline his importance to Klopp’s side.

Performances this term have already proven just how big a miss the star was when forced into the centre of defence last season.

With Fabinho, Salah and hopefully a returning Elliott, Liverpool could be on the brink of another very special campaign.

Is Fabinho The Best Defensive Midfielder In The World? 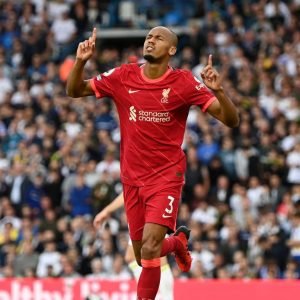 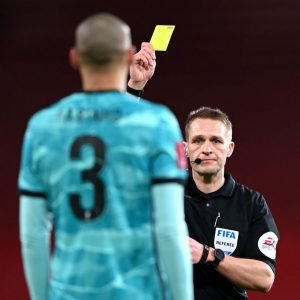