The versatile 35-year-old was somewhat of a surprise inclusion from the start as the Reds welcomed Crystal Palace to Anfield.

With regular right-back sidelined due to illness – cited as ‘Zaha-itis’ by Milner on social media – the experienced star was tasked with the role.

Speaking on Sky Sports News (3:15pm, September 18, 2021), Dawson, himself just two years the elder of the Yorkshireman, was full of praise for Milner.

For any young player, watch James Milner. For what he is doing at this level at his age is absolutely sensational. What a pro!

Milner completed a second 90 minutes this season having played the entirety of the opening day victory over Norwich City.

The 61-cap England stalwart was one of a number of changes in Jurgen Klopp’s side as Kostas Tsimikas replaced Andy Robertson and Ibrahima Konate was handed a full debut.

Those changes failed to disrupt the Reds’ rhythm as goals from Mohamed Salah, Naby Keita and a Liverpool 100th for Sadio Mane sealed all three points.

Dawson is spot on here.

Milner’s professionalism has gifted him a superb career at the top with almost unrivalled longevity.

An injury suffered to Thiago could see the Spaniard miss the midweek trip to face Norwich in the Carabao Cup – perhaps handing Milner a start in his more accustomed midfield role. 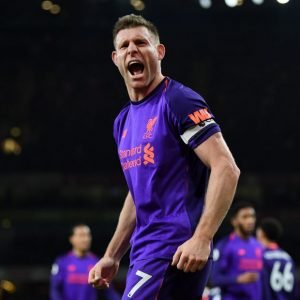 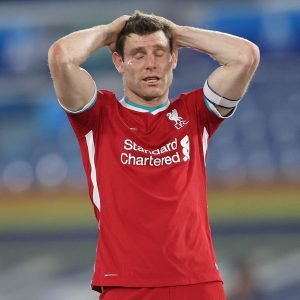