Former Premier League defender Danny Mills has insisted that Liverpool have the strength in depth to cope with the absence of Harvey Elliott.

The 18-year-old had made a promising start to the 2021/22 campaign before a sickening injury blow suffered against Leeds Untied saw the attacking midfielder ruled out for a prolonged period.

Having successfully undergone an operation on a dislocated ankle, Elliott is expected to return before the end of the season.

Speaking to Football Insider, Mills has claimed that the Reds can comfortably cover in the teenagers’ absence.

They should have enough to cope when you look at their midfield. Maybe nobody expected Harvey Elliott to be as regular as he was after he burst onto the scene. He’s done incredibly well and it’s a sad state of affairs for him. They’ll definitely bounce back from that. In that area, they do have enough strength in depth. If it was a Sadio Mane or Mo Salah or Virgil van Dijk then you think ‘Ooh, that would really effect them’. They’ve got James Milner, they’ve got Alex Oxlade-Chamberlain, they’ve got Thiago, they’ve got Diogo Jota who can drop in there. Jordan Henderson and Fabinho are already in there obviously. They’ve got enough players in there.

The 44-year-old omitted Naby Keita, Curtis Jones and fellow teenager Tyler Morton from the reckoning as possibilities to cover for Elliott whilst sidelined.

Mills is bang on the money here.

Albeit the likes of Keita, Oxlade-Chamberlain and Henderson to a lesser extent have all suffered from their own injury woes, at full fitness Jurgen Klopp has more than enough quality midfielders at his disposal.

That said, so impressive was Elliott’s start to the season, Kopites will be counting down the days until the teen takes to field once again.

What Is Liverpool's Strongest Midfield? 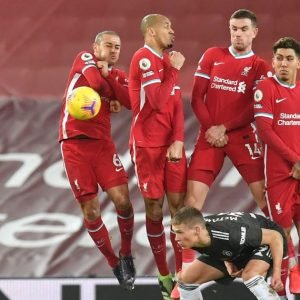 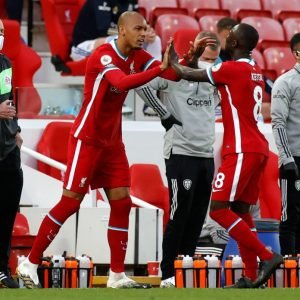 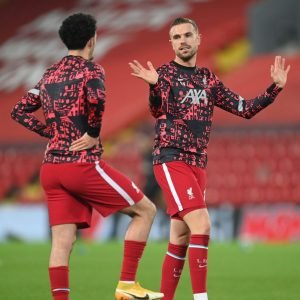