The Rams have recently entered voluntary administration and look set to be handed a points penalty in the second tier.

Having sold talented teenager, Kaide Gordon, to the Reds in February for an initial £1million fee, the 16-year-old looks in line to make a senior debut this evening (Tuesday, September 21).

According to a report from The Telegraph, as cited by Anfield Watch Academy on Twitter, the Anfield club will pay a £100,000 clause upon making a first-team bow.

Various incentives could see the overall value of the transfer rise to £3million over time.

Jurgen Klopp looks set to name a much-changed side for the second trip to Carrow Road to face Norwich City this season.

Assistant manager Pep Lijnders was on duty for the pre-match press conference and confirmed a host of alterations whilst also praising Gordon’s ‘natural ability’ as a winger.

Following an impressive pre-season campaign, Gordon has scored twice and provided one assist in the opening three Premier League 2 outings.

Capped at Under 16 level by England, the starlet has yet another opportunity to impress at the next level up against top-tier opposition.

Kopites will no doubt be excited to get another glimpse of their prodigy, as well as handing a financial boost to a club very much in dire need. 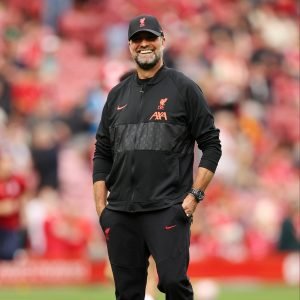 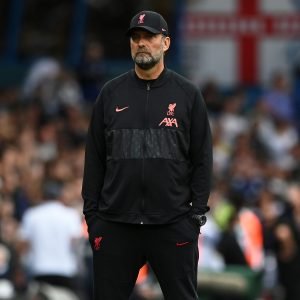