Liverpool look to have been handed an early boost ahead of a huge Premier League fixture on the horizon.

The Reds welcome regular title rivals Manchester City to Anfield following the latest round of domestic and European clashes – without two key players.

According to a report from The Telegraph, as cited by The Anfield Buzz on Twitter, Aymeric Laporte and John Stones could both miss the trip to Merseyside.

The £77.5million combined value centre-back pairing are recovering from a growing problem and a muscle issue respectively.

Albeit Pep Guardiola’s side are currently off the pace in the title race, previous campaigns have proven that City will remain a force to be reckoned with up until the final day.

Between now and then the Reds will face Brentford and FC Porto whilst the Manchester club have daunting clashes with Chelsea and PSG.

Given the injury woes of last season, it seems highly unlikely City’s relative easy plight will gain much sympathy from Kopites.

Blows to key players will no doubt offer Jurgen Klopp’s side an advantage as City will almost be forced to name a pairing of Ruben Dias and Nathan Ake.

Both are capable of performing at the top level but with tough fixtures between now and then, it’s difficult to envisage their sharpness when the Anfield clash arrives.

Liverpool and Manchester City encounters have proved to be royal entertainment in recent years and this one looks set to be no exception as the Reds attempt to lay down an early marker. 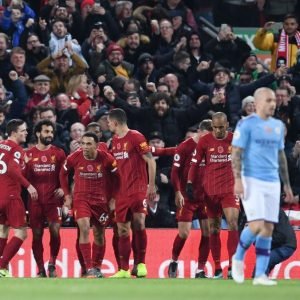 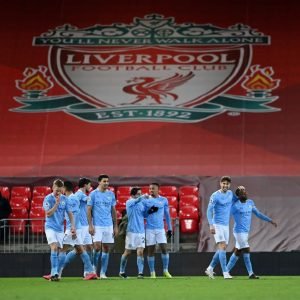