Liverpool manager Jurgen Klopp has confirmed midfielder Thiago will be out until after the upcoming international break.

The 30-year-old limped off in the second half of last weekend’s 3-0 victory over Crystal Palace.

Initially, the timeframe on the Spaniard’s return was unknown but the Reds’ boss has shed light on an expected comeback.

Speaking in the pre-match press conference ahead of the trip to face Brentford, Klopp, as cited by Paul Gorst on Twitter, suggested that Thiago would be out until around October 16.

Liverpool will face FC Porto and Manchester City prior to the break before facing Watford at Vicarage Road on the return to domestic action.

So far this season Thiago has provided one assist in five appearances across all competitions – earning a Sofascore rating of 7.05 in the process.

This is another blow for the cultured midfielder, as he looks to establish himself at Anfield following an injury-hit debut campaign.

Boasting an outstanding career track record, the Spanish ace has plenty to offer on Merseyside and Kopites everywhere will hope for a swift return from this latest setback.

In the absence of Thiago and Harvey Elliott, Klopp will no doubt turn to Curtis Jones, Alex Oxlade-Chamberlain and Naby Keita to fill the void.

Who Should Replace Thiago? 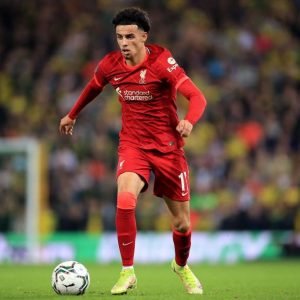 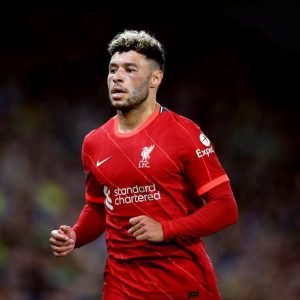 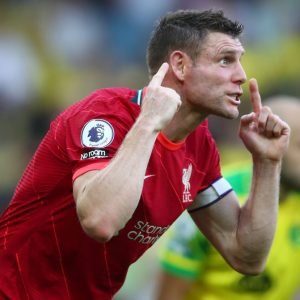