Liverpool manager Jurgen Klopp has confirmed that midfielder Naby Keita is fit and available to travel to Portugal.

The Guinean ace returned to training ahead of the trip following a knock picked up against Norwich City last week.

Now the 26-year-old looks to be in contention to feature against FC Porto in a crucial UEFA Champions League Group B encounter.

Klopp seemed to confirm the ace’s potential involvement during a pre-match press conference, as cited by Carl Markham on Twitter, whilst dismissing the availability of two others.

Keita could be in line to make a second start in Europe this season having played 71 minutes in the 3-2 opening night victory over AC Milan at Anfield.

This clash could be the fourth time the Guinean plays against the Portuguese top-flight side, having previously played 90 minutes in every meeting – winning twice and scoring once.

With Elliott and Thiago absent, Keita’s return to full fitness is imperative to Klopp’s side.

Albeit youngster Curtis Jones was outstanding in the Guinean’s absence, asking the starlet to perform at such a high level both in Portugal and against Manchester City on Sunday looked a daunting task.

Now the two can dovetail the responsibility across the two clashes and hopefully produce two key victories from two massive fixtures.

Who Should Start Against Manchester City? 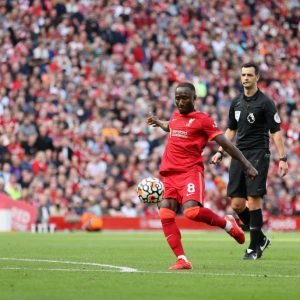 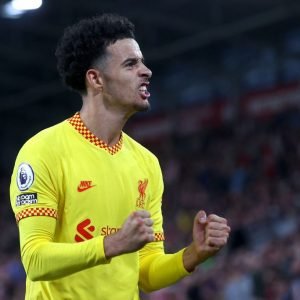 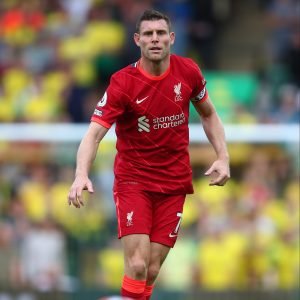