The Reds are interested in making the Paris-born ace an Anfield star after taking a difficult route to stardom.

Having come through the academy system at Paris Saint-Germain, Diaby spent a season on loan at Serie B strugglers Crotone before securing a permanent switch to Germany.

Now, Italian outlet Calciomercato, as cited by The Anfield Buzz on Twitter, have claimed that Liverpool are interested in the 22-year-old.

The report claims that the Reds are ‘on the trail’ of the twice capped France international.

This season the wideman, described as being like ‘lightning with a run-up’, has scored three times and provided one assist in nine appearances in all competitions.

Signing additional wing options, particularly for the left, would appear to be amongst the next list of priorities for Jurgen Klopp.

Despite the continued goalscoring prowess of Sadio Mane, there can be little doubt the Senegalese ace’s overall form has dipped.

Diaby would currently struggle to emulate Mane’s goal output, something that time with the Reds and under Klopp would likely rectify.

Valued at £34.2million and under contract at the BayArena until 2025 (Transfermarkt), Liverpool would be taking a rather expensive gamble on the Frenchman. 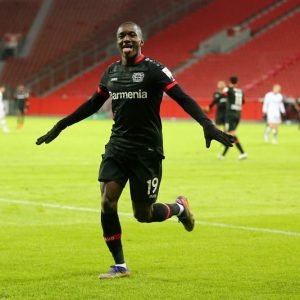 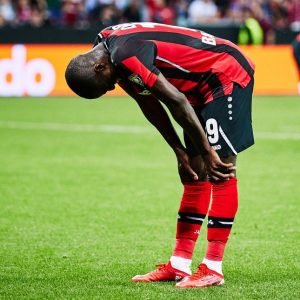