Liverpool are believed to be ‘in talks’ with Brighton & Hove Albion regarding a deal for midfielder Yves Bissouma.

The Reds have been linked with the Mali international for some time following the departure of Gini Wijnaldum this summer.

Now there could be further competition for the 25-year-old as Tottenham, Arsenal and Manchester United are reportedly keen.

According to Turkish journalist Ekrem KONUR on Twitter, Liverpool are preparing a ‘huge offer’ in January.

Konur also claims that Brighton will demand a fee of around €35million (£30million) for the 18 times capped ace.

Since signing for the South Coast club from Lille in 2018 for £15million (Sky Sports), Bissouma has scored four times and provided two assists from a defensive midfield role.

This season the Malian has earned an impressive 7.18 average Sofascore rating from five Premier League outings.

Signing Bissouma would be a major coup for the Reds, especially in January as a mid-season squad boost.

Albeit manager Jurgen Klopp was satisfied with the midfield options at his disposal, recent injuries to Harvey Elliott, Thiago and Naby Keita have left the position somewhat threadbare.

Boasting a first-class injury record as well as an impressive array of attributes, the Malian would slot straight into the Liverpool squad with ease and could provide a long-term replacement for Keita.

Valued at £22.5million and under contract until 2023 (Transfermarkt), the mooted fee would surely be no issue for the Anfield club. 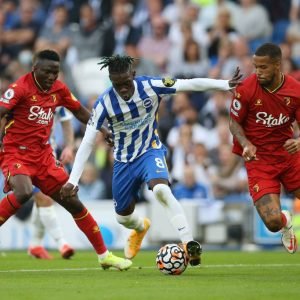 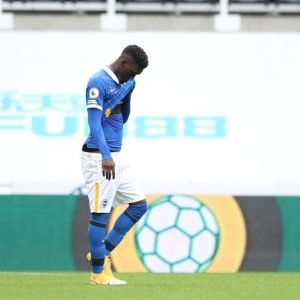