The Reds refrained from making an attacking addition during the summer as only centre-back Ibrahima Konate arrived to bolster the first-team squad.

Guedes has been catching the eye in the early weeks of the 2021/22 La Liga campaign and it would appear officials at Anfield have taken notice.

According to a report from Fichajes, as cited by Liverpool FC News on Twitter, Liverpool are in admiration of the 24-year-old’s talents.

The report states that the Reds are in fact ‘very interested’ in signing the 26-cap Portugal international.

Signing attacking reinforcements has to be part of the next stage in developing Jurgen Klopp’s squad.

Now suitably equipped in the defensive department, adding fresh talent to the frontline should be the next priority.

Capable of playing on either wing and centrally, Guedes has a first-class senior record across spells with Benfica and Paris Saint-Germain before arriving in Spain.

Already a serial trophy winner, landing the £22.5million valued ace before the end of a 2023 contract looks to be a worthwhile and imminently possible prospect. 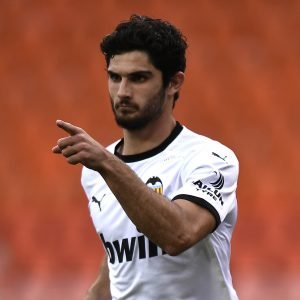 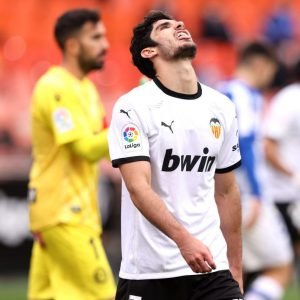