Earlier this month, we exclusively revealed that Liverpool had enquired about the availability of Paris Saint Germain star Gonçalo Guedes and it appears that the winger will be for sale.

PSG need to raise around €60m by the end of the month in order to meet Financial Fair Play regulations and the sale of Guedes is the obvious way for them to raise the vast majority of that amount. 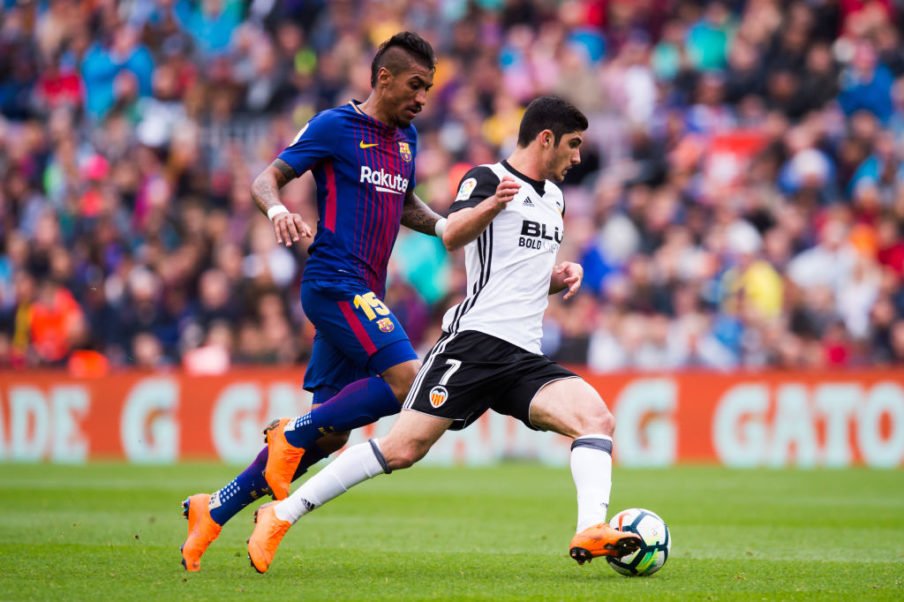 After the deal to take Nabil Fekir to Liverpool collapsed, there has been speculation as to which players the Reds might sign and whilst Guedes is a different style of player to the Frenchman, he would still be an addition to the Reds’ forward line.

PSG are like to sell Odsonne Edouard for somewhere between €8m and €12m, so they could be forced into selling Guedes for around €50m (£44m).

The 21-year-old impressed whilst on loan at Valencia and is likely to have a lot of clubs interested in him, time will tell if Liverpool decide to make a move.