Former Liverpool trialist Andreas Schjelderup has been tipped to break a club transfer record when Danish side FC Nordsjaelland eventually decide to cash in.

The 17-year-old was named among the 60 best young talents in world football in a report from The Guardian this week and could rake in a lofty fee when sold.

Earlier this year, Schjelderup admitted spending time on trial with the Reds, Tottenham, Juventus and Bayern Munich as well as visiting the academy setups at Ajax and PSV Eindhoven.

Ultimately, the Norway Under 21 international opted to sign for FC Nordsjaelland.

Schjelderup, an attacking midfielder, has since scored six and provided four assists in 24 first-team appearances in Denmark.

That form earned the Norwegian prodigy a new contract recently – backed up by a bright start to the 2021/22 campaign containing three goals and one assist.

Valued at £4.5million (Transfermarkt), the report tips Schjelderup be sold for in excess of £14million – more than fellow Liverpool target Mikkel Damsgaard.

Seemingly incredibly talented and versatile beyond his years, the high levels of interest are perhaps no surprise.

Liverpool have made a strong play for snapping up the hottest young talent in recent years, perhaps Schjelderup could be the next off the Nordsjaelland production line to make a big move in Europe. 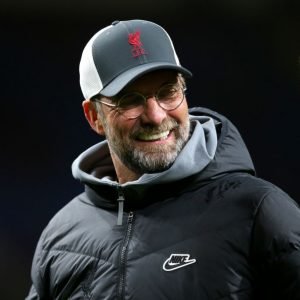 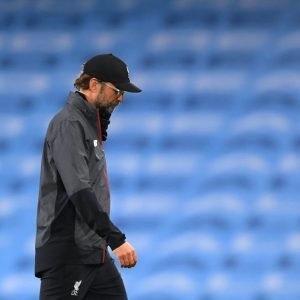