Liverpool are believed to be the ‘most active’ club in the pursuit of Torino defender Gleison Bremer.

The Reds were initially linked with the Brazilian back in January as Jurgen Klopp sought to solve a defensive crisis at Anfield.

However, that moved failed to materialise as the Reds opted to sign Ben Davies and Ozan Kabak in a deadline day double swoop.

Now, according to a report from TuttoMercatoWeb, as cited by Sport Witness, Liverpool are once again keen on signing the 24-year-old.

The report claims that the Reds are indeed ‘long time’ admirers of the centre-back and could stave off competition from Juventus, Napoli and archrivals Machester United.

So far this season the defender simply known as Bremer has added one goal to an outstanding 7.33 average Sodfascore rating from six Serie A outings.

Valued at £9million and under contract until 2023 in Italy (Transfermarkt), signing the Brazilian would be an affordable pursuit for the club.

Currently, the Reds have a wealth of defensive talent in the shape of Virgil van Dijk, Joel Matip, Joe Gomez and Nat Phillips, as well as new signing Ibrahima Konate, an out on loan Davies and talented youngster Rhys Williams.

At least one of those would have to leave Anfield on a permanent basis before a move for Bremer could even be considered a necessity. 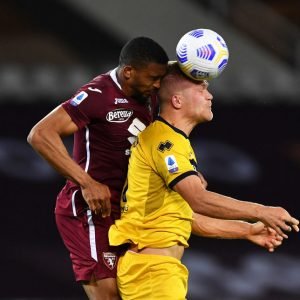 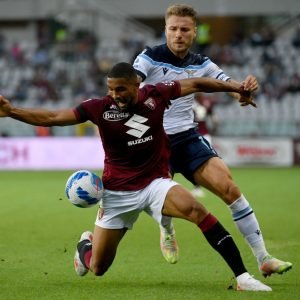