Liverpool have been named among the potential suitors to make a January swoop for Atletico Madrid star Joao Felix.

The Reds, Juventus and Inter Milan are the three leading protagonists to sign the talented 21-year-old on a temporary basis when the winner market opens.

Signed for a breathtaking £113million in 2019 (BBC), Felix has scored 19 times and provided nine assists in 81 appearances for Atletico.

According to a report from Spanish outlet Fichajes, as cited by Anfield Edition on Twitter, the joint La Liga leaders are ‘considering’ allowing their starlet to leave.

The report suggests that the Reds would be unlikely to agree to the loan unless there was an option to buy the 18-cap Portugal ace next summer.

So far this season, the man once hailed as ‘complete’ by manager Diego Simeone, has only managed five fleeting appearances across all competitions.

Signing a player of Felix’s quality on loan would be a surprising but sensational piece of business from the Anfield club.

Predominantly operating as a false nine in a well blessed Atletico squad, Felix could be the ideal long-term replacement for Roberto Firmino.

Valued at £72million and under contract until 2026 (Transfermarkt), landing the star on a permanent basis would prove an expensive outlay.

Whether the Spanish club would be willing to offer one of their brightest young talents directly to a UEFA Champions League rival remains to be seen. 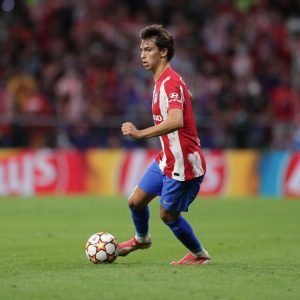 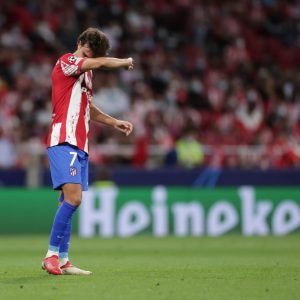