The 20-year-old Belgian has come to the forefront of many clubs’ attention in recent weeks following a string of impressive performances.

De Ketelaere netted a first international goal against Italy recently as the talented youngster continued to impress on the biggest stage.

According to a report from Fichajes (via Daily Express), as cited by RumorsTransfersNews24/7 on Twitter, the Reds, along with a number of their rivals, have sat up and taken notice.

The report claims that Liverpool have taken a closer look at the twice capped starlet ahead of a possible move in the future.

Valued at an ever-increasing £22.5million and under contract until 2024 in Belgium (Transfermarkt), signing the ace already looks to be an expensive proposition.

An extremely versatile operator, De Kelelaere has played as a left-back, central midfielder, winger and as a centre-forward during a promising young career.

Possessing similar attributes to Roberto Firmino such as holding on to possession, defensive contribution and key passing (WhoScored), the Belgian could be the ideal long-term replacement for the current Liverpool star. 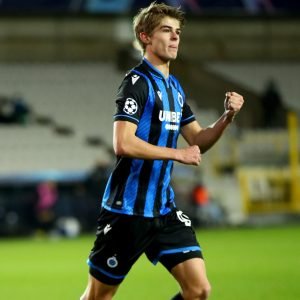 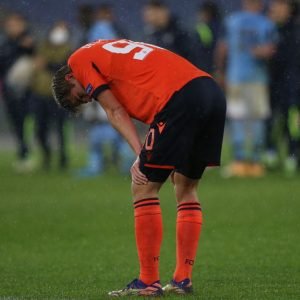