It was another night to remember for a trio of key Liverpool players as Virgil van Dijk, Curtis Jones and Mohamed Salah all starred for their respective nations.

In form forward, Salah captained Egypt to a resounding 3-0 victory over Libya and assisted the third strike before being replaced on 72 minutes with the Pharaohs well in control of the contest.

But, the star turn of the night went to the Reds’ attacking midfielder, Jones.

The 20-year-old allayed any injury fears by coming off the bench for England Under 21s to spring a pacey counter-attack before assisting Emile Smith-Rowe for what proved to be the winning goal against Andorra U21.

There had been doubts over the youngster’s participation following a precautionary layoff due to a knock.

However, any fears were soon put to bed and Jones looks to be fit and firing ahead of a return to domestic action for Jurgen Klopp’s side.

Seeing Liverpool players enjoy a fruitful break can only be a positive for their confidence.

Albeit often thwart with concerns over fitness and injury, there is no doubt that getting away with their countries and flourishing can be good news from a club perspective.

Jones’ impact will likely have pleased Klopp most of all as the German ponders the midfield options for the trip to Vicarage Road.

Still sweating on the fitness of Thiago, Jones could be set to start alongside Jordan Henderson and Naby Keita as Fabinho is forced to miss out.

Should Curtis Jones Start Against Watford? 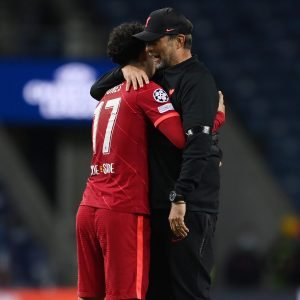 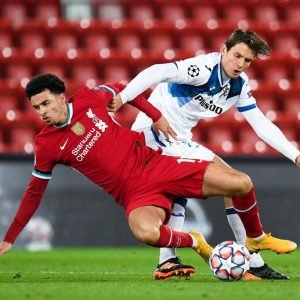