The Reds are believed to be ahead of AC Milan and Premier League rivals Arsenal in the pursuit of the 22-year-old Dutch sensation.

Signed from Eredivisie giants Ajax in July of this year for £5.40million, Lang has enjoyed a scintillating start to the 2021/22 campaign in Belgium.

According to Italian outlet Calciomercato, as cited by RumorsTransfersNews24/7 on Twitter, Liverpool are the frontrunners for the ace’s signature.

Recently handed a senior international debut for Holland, the report claims that Brugge value Lang at around €25million (£21million).

So far this season, the man hailed as ‘pure class’ by club analyst Filip Joos, has scored four times and provided five assists in 14 appearances across all competitions.

Immensely versatile, the Dutch starlet predominantly operates from the left for Brugge but can play in a variety of different attacking positions.

Boasting a host of strong forward-thinking attributes such as key passes, dribbling and passing, the Ajax academy graduate seems destined for an elite European switch.

Valued at £22.50million and under contract in Belgium until 2025 (Transfermarkt), Liverpool should jump at the mooted £21million asking price.

Kopites unfamiliar with Lang’s prowess will get the opportunity to have a closer look when the forward comes up against Manchester City in the UEFA Champions League this week. 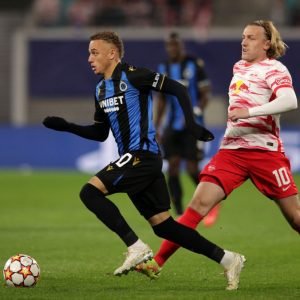 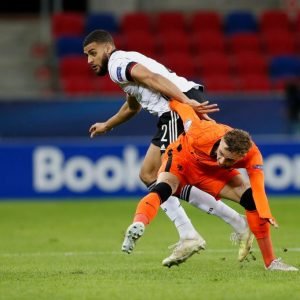