Liverpool have been named among the clubs scouting AS Monaco midfielder Aurelien Tchouameni.

The 21-year-old would appear to be destined to move on from the French club as interest arrives from across Europe.

According to a report from ESPN, as cited by Mohamed Abdikani on Twitter, the Reds have been watching the Frenchman along with Manchester United, Manchester City, Chelsea, Paris Saint-Germain and Real Madrid.

The report claims that Liverpool are in the mix as the ‘race hots up’ to land the five-cap star.

So far this season the starlet, labelled a ‘monster’ by France Under-21 boss Sylvain Ripoll, has scored twice in 15 appearances across all competitions for Monaco.

Most impressively, the dynamic midfield ace has earned a 7.33 Sofascore rating from nine Ligue 1 outings – the 11th best in the entire league.

Signing another long-term midfield option is an important next phase for Jurgen Klopp’s squad.

Having lost Gini Wijnladum in the summer, the Reds are light in the department when injuries strike.

Despite the early signs of promise from Curtis Jones and Harvey Elliott, elder statesman James Milner and Jordan Henderson will eventually need replacing.

Valued at £31.5million and under contract in France until 2024 (Transfermarkt), the mooted €50-60million (£42-50million) asking price to sign Tchouameni would be a worthwhile expenditure. 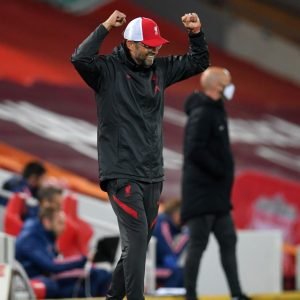 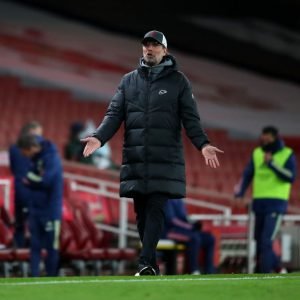