Liverpool could be without three key players for as many as eight games across the hectic new year period.

The Africa Cup of Nations is set to take place across January and February with Sadio Mane, Naby Keita and Mohamed Salah all qualifying with Senegal, Guinea and Egypt respectively.

Initially, it was expected the trio could miss two fixtures for Jurgen Klopp’s side before returning to the fold.

However, a fresh report from The Athletic, as cited by Anfield Effect on Twitter, has claimed players across the Premier League could miss a whole host of fixtures.

The report claims that discussions are ongoing between the federations and Liverpool will be ‘determined to keep’ Salah, Mane and Keita for as long as possible on either side of AFCON taking place.

One of the fixtures that would be certain to be without African representation from both sides is the trip to Stamford Bridge to face Premier League title rivals, Chelsea.

The prospect of playing eight matches without such an important trio is a worrying one.

At present, Salah is outperforming any forward in the top-flight and even one game without the red-hot Egyptian would come as a blow.

Hopefully an agreement can be reached that would see the Reds, and indeed all their rivals, retain the use of their stars for as long as possible.

Other options to replace the forward duo, in particular, could be those within the squad already or an early January transfer arrival could be necessary. 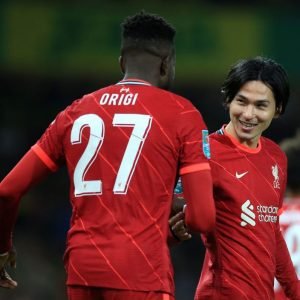 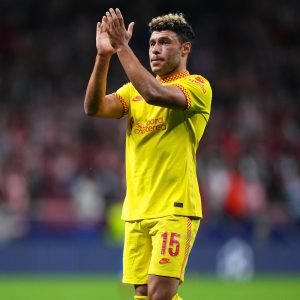 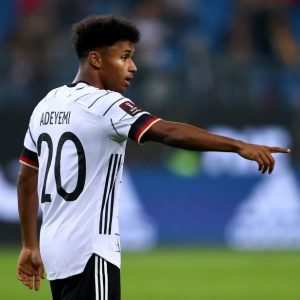