Liverpool were widely expected to sign a midfielder during the summer transfer window in order to suitably replace Gini Wijnaldum.

Despite some detractors within the fanbase, the durable Dutchman was nigh on an ever-present in Jurgen Klopp’s plans and was always likely to be sorely missed on Merseyside.

Ensuing speculation linked the Reds with a wide range of potential targets to fill the void and none more intriguing than Leicester City star Youri Tielemans.

Now a fresh report from 90min, as cited on Twitter by Football Talks & Updates, has claimed that the Belgian international has once again rejected a new deal to stay at the King Power Stadium – putting potential suitors on red alert.

The report claims that the 24-year-old is ‘continuing to weigh up his options’ and Liverpool do indeed ‘hold interest’ in the 47-times capped Belgian ace.

Manchester United, Chelsea, Bayern Munich, Real Madrid and Atletico Madrid are all mentioned as the main protagonists to land the man once hailed as ‘fantastic’ by Emile Heskey.

This season Tielemans has scored twice and provided three assist in 12 appearances.

Signing a top-quality operator such as the Belgian from a Premier League rival would be a phenomenal piece of business from the Anfield club.

Perhaps a more progressive midfielder than Wijnaldum, the former Monaco man would add goals from deep – something that has come under scrutiny in Klopp’s squad previously.

Albeit supplemented by the early season emergence of Harvey Elliott and Curtis Jones, recent injuries have highlighted the lack of squad depth in the midfield.

Valued at £49.50million and under contract in the Midlands until 2023 (Transfermarkt), the opportunity to sign Tielemans as his contract dwindles is one the Reds simply can’t pass up. 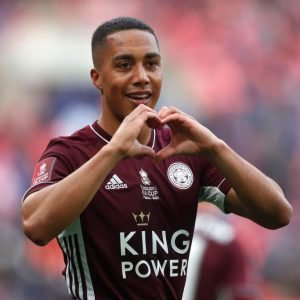 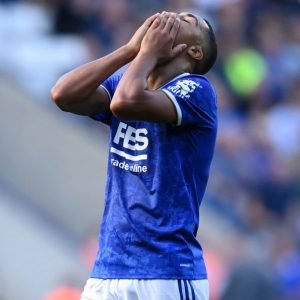