Liverpool will be hoping to keep pace with a second consecutive success at Old Trafford.

However, writing in his weekly BBC Sport column, Lawrenson doesn’t believe Klopp’s side will be leaving Manchester with all three points.

There is probably more pressure on United to get a positive result because they have dropped points in each of their past three league games, but a draw would not be a bad result for either camp and that’s what I’m going for. Liverpool won’t change the way they play – they can’t. The reason I think United will shut up shop is because if they are open, you would fear the worst for them.

The 64-year-old, who represented the Anfield club on 356 occasions, tipped the scoreline to be 1-1 as Liverpool remain unbeaten across all competitions this season.

Often a fixture filled with dread, Old Trafford is rarely a happy hunting ground for the Reds, even in the heady days of Klopp’s tenure.

Despite running out comfortable winners last term in a match without supporters, the rampant visitors will have to be at their best once again to repeat the feat.

Free-scoring away from home so far this season, Klopp’s side have the firepower to get the job done and will be further boosted by the return to fitness of Curtis Jones. 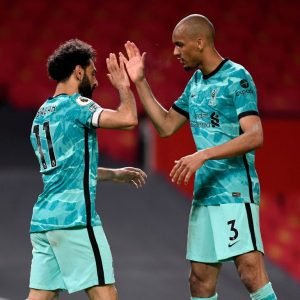 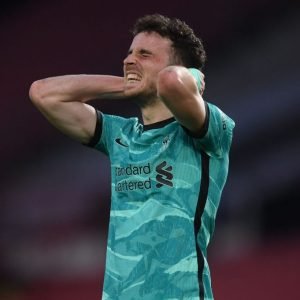 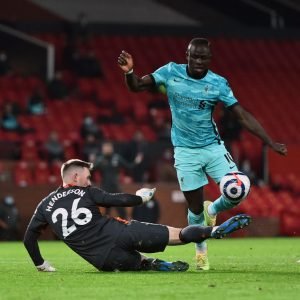