Liverpool have been heavily linked with a move for the midfielder in recent months following the departure of Gini Wijnaldum.

The 24-year-old has further fuelled the fire by admitting he is ‘keeping options open’ regarding his future.

Speaking on Sky Sports News (12:59pm, October 23, 2021), Dawson claimed that Leicester could be forced to allow their Belgian star to leave.

Previous reports have claimed that the Foxes will demand between €70-80million (£59-67million) for the 47-cap ace.

This season Tielemans has scored twice and registered three assists in 13 appearances across all competitions – earning an impressive 7.25 Sofascore rating from eight Premier League outings.

Valued at £49.50million and under contract at the King Power Stadium until 2023 (Transfermarkt), that mooted asking price will soon be falling without a new contract on the horizon.

Perhaps a more progressive-minded midfielder than many of the current options currently available to Jurgen Klopp, Tielemans would be a worthwhile addition to the Reds’ squad.

With an eye for the spectacular, the Belgian would also offer goals from deep – something that has been lacking at times at Anfield. 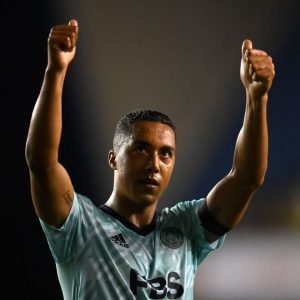 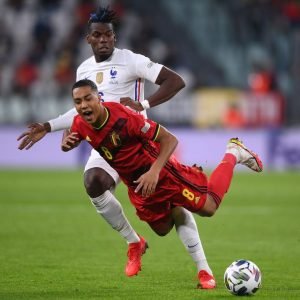