The Reds have long since been linked with a sensational move for the 22-year-old before it appeared that Real Madrid were nailed on to get the deal over the line.

Out of contract at the end of the season and the subject of astronomical offers during the summer from Los Blancos, Liverpool are now looking to hijack the transfer of the World Cup winner.

That’s according to a report from Spanish publication Defensa Central, as cited on Twitter.

The report claims that the Anfield club are preparing a massive contract offer worth €30million (£25.2million) per year to land the 53-cap ace.

This season Mbappe has scored seven times and provided 11 assists in 16 appearances across all competitions whilst forming part of a fearsome frontline in the French capital.

Valued at an eye-watering £144million (Transfermarkt), it is of little surprise that clubs would be vying for the Frenchman’s signature as a free agent.

Although it likely remains a forlorn attempt to beat Real Madrid to the lightning fast forward, Liverpool would be wise to put up a fight until the last.

A truly generational footballer with the ability to transform Jurgen Klopp’s side singlehandedly moving forwards, Mbappe is one of the few players in world football worth the crazy mooted wages.

Should Liverpool Break The Bank To Sign Kylian Mbappe? 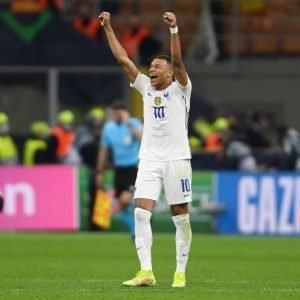 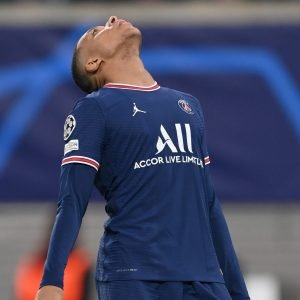