The 29-year-old German stopper is believed to be on the brink of a departure from the Catalan giants despite remaining the number one stopper.

Liverpool are reportedly considering a move for Marc-Andre Ter Stegen.

The report claims that Klopp has ‘enormous admiration’ for the 27-cap Barca ace and would even allow Alisson to leave to make way for his compatriot.

So far this season Ter Stegen, who was described as the ‘perfect keeper’ by Toni Krooa, has earned a 6.65 average Sofascore rating from 11 La Liga outings.

By comparison, Liverpool and Brazil star Alisson has rated 7.10 from 11 Premier League appearances this term.

If ever there was a story to pour cold water on, this is it.

Although the speculation could be genuine, it seems extraordinarily unlikely that Klopp would even consider allowing his £54million valued goalkeeper to leave the club.

Despite being more open defensively at times this season, Alisson has continued to prove why he is among the very best in his profession and to all intents and purposes single-handedly kept Liverpool in the home clash against Manchester City.

Whilst Ter Stegen possesses undoubted quality. He isn’t better than the current occupant of the Liverpool number one shirt and any notion of a swap is deplorable.

Who Is The Better Goalkeeper? 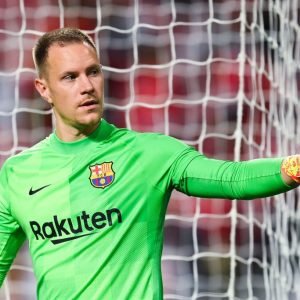 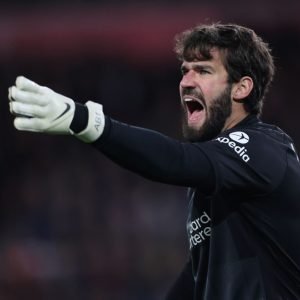