Liverpool manager Jurgen Klopp has been speaking ahead of what looks set to be a mouth-watering Merseyside derby on Wednesday night (December 1).

The Reds make the short trip across Stanley Park to face local rivals Everton at Goodison Park with the two sides in very contrasting moments in time.

Klopp’s side are riding the crest of a wave following the international break whilst Rafa Benitez’s men are without a win in seven fixtures.

Despite a host of key absentees in recent weeks, Liverpool have continued to look the part of Premier League title contenders.

Klopp told the gathered journalists at a pre-match press conference that Joe Gomez, Naby Keita and Roberto Firmino were nearing a return to action.

Klopp: “Everybody came through well from Saturday’s game. The boys who are out are getting closer.”
Gomez and Keita “not too far from team training”. Firmino “needs another week to do more football stuff”. #LFC
With Jones “we just have to wait”.

Firmino and Gomez have both been absent for multiple weeks following hamstring and calf problems respectively.

Dynamic midfielder Keita has also been out with a hamstring issue and will be offer a big boost to the squad when fully fit.

Liverpool will be out to exact some form of revenge having tasted defeat last time out against the Blues.

Having that trio at least nearing fitness is a huge plus for the Reds as the busiest period of the season fast approaches.

Klopp is evidently attempting to play down the furore around this fixture, particularly with a certain ex-Liverpool manager in situ in the opposition dugout.

Klopp: "We know there are some special things around derbies but it's a football game as well, that's how we approach it. We understand the supporters' soul and we try to fill their wishes. Derbies are in focus but we approach it like a [normal] football game."

For supporters, it could be harder to keep emotions in check as the Reds attempt to maintain their superb form and secure bragging rights over their local adversaries.

Ultimately a victory and another clean bill of health is all Kopites will be hoping for. 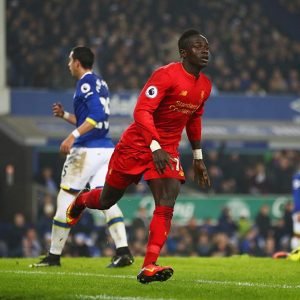 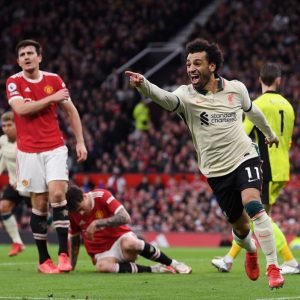