Liverpool are reportedly ‘eyeing’ a move for out of favour Juventus midfielder Aaron Ramsey.

The 30-year-old is way down the pecking order in Turin and is believed to be seeking a move back to England in order to resurrect a stalling domestic career.

Reds’ boss Jurgen Klopp is reported to be a huge admirer of the Welshman and has recently been linked with bringing the ace to Anfield.

(@espn)
🚨Juventus are hoping Jurgen Klopp's admiration for former Arsenal midfielder Aaron Ramsey will lead to a bid from Liverpool.#Transfers

As both Juventus and Ramsey look to manufacture a transfer, Spanish outlet Fichajes.net has claimed that Liverpool are considering the 71-cap stalwart to add options to the squad.

Since allowing Gini Wijnaldum to leave on a free in the summer, Klopp’s midfield department has been ravaged by injuries.

Despite continuing to lead the way for Wales, Ramsey has only managed 112 minutes for Juventus across all competitions this term.

Signing Ramsey would provide a short-term solution to the midfield issue currently engulfing the squad.

Valued at £9million and under contract until 2023 (Transfermarkt), the greatest cost would be absorbing the Welshman’s currently sky-high wages.

Boasting a superb track record on the biggest stage and possessing plenty of quality, if fully fit there should be little doubt Ramsey would be a brilliant addition to the ranks.

However, regular injury woes and wage demands will likely be enough to put Klopp off this one. 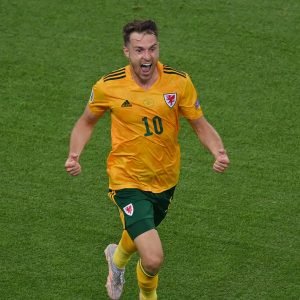 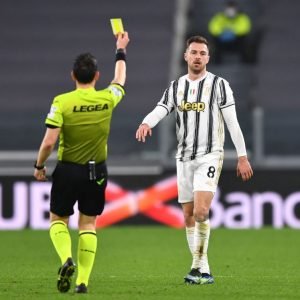