Liverpool are reportedly on ‘red alert’ as Premier League rivals Wolves prepare to lower their demands for Adama Traore.

Perennially linked with a move to the Reds, the Spanish winger has previously been priced out of a move at an eye-watering £50million.

However, the 25-year-old could be about to become affordable again as the Midlands club attempt to cash in on their third most valuable asset.

That’s according to a report from Football Insider, as cited by BBC Sport on Twitter, claiming that Wolves could be willing to accept bids in the region of £18-20million for the ace.

Wolves could lower their asking price to about £20m for Adama Traore. #bbcfootball

The report claims that Wolves are ‘strapped for cash’ and will look to sell the eight-times capped Spain star in order to fund moves for their own targets.

So far this season Traore, who was described as ‘unplayable’ by Jurgen Klopp, has failed to directly contribute to a goal in 14 appearances across all competitions.

Signing additional attackers looks to be a huge part of the evolution of Klopp’s side.

Possessing frightening pace, power and direct running ability, Traore would be an exciting acquisition at Anfield.

Somewhat of a rough diamond, it would be up to Klopp and coaches to hone the Spaniard’s undoubted talents.

Valued at £27million and fast approaching the final 18 months of a deal at Molineux (Transfermarkt), signing the versatile flier for the mooted fee remains a worthwhile venture. 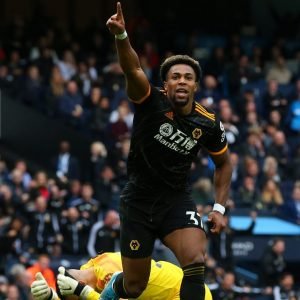 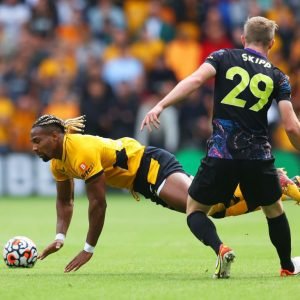