Jurgen Klopp’s side head to the Midlands to face Wolves at Molineux in what looks to be a meeting between two of the in-form teams in the Premier League.

Ahead of the contest, Klopp confirmed Liverpool would be at relatively full strength for the trip with Naby Keita and Joe Gomez in particular close to making a return to action.

Writing for his weekly BBC Sport prediction column, Lawrenson backed the visitors to fire once again on the road.

Molineux is usually a happy hunting ground for Liverpool, who have won all of their past five visits there in the Premier League. Wolves will give them a good game this time, but they can’t score at the moment. Finding the net is not an issue for the Reds though – they have averaged more than three goals a game in the league this season, which is a stunning record.

The 64-year-old predicted a 2-0 success for the Reds whilst guest predictor for the week and a man well known to Kopites, Jamie Webster, went for the same scoreline in favour of the Merseyside club.

This is a tricky game but we’ve got the quality to win it – if we turn up.

Liverpool were red-hot in midweek as goals from Diogo Jota, Jordan Henderson and a Mohamed Salah brace blew away local rivals Everton.

Goals have certainly been free-flowing this season for Klopp’s men and the German will be hoping that run continues here.

Albeit coming up against an uncompromising Wolves side, with the likes of Salah, Jota and Sadio Mane in this kind of form, the visitors will be confident of a positive result.

Coming up against his former club, and on his birthday, a newly 25-year-old Jota, in particular, will be desperate to make an impression. 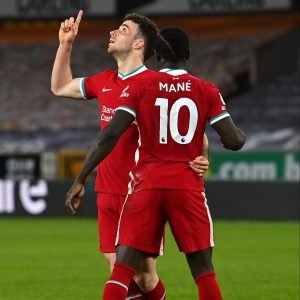 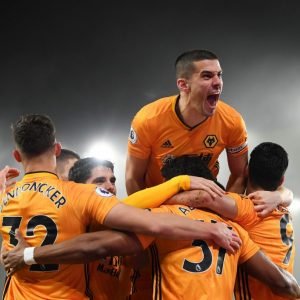 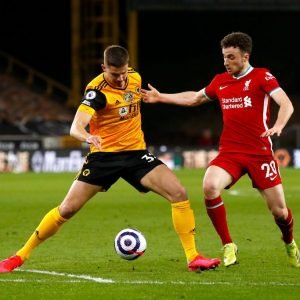