The Reds have previously been linked with the 25-year-old and could be about to reignite their pursuit amidst competition from Spanish giants Real Madrid and Barcelona.

Ruiz has been in outstanding form this season in Serie A and is believed to be ready for the next step in an impressive career to date.

That’s according to a report from Fichajes, as cited by Football Talks & Updates on Twitter.

So far in 2021/22 the man once hailed as ‘spectacular’ by Quique Setien has scored five and added three assists in 18 appearances across all competitions.

Valued at £40.5million and under contract in Naples until 2023 (Transfermarkt), signing Ruiz would still represent an expensive outlay for the time being.

However, soon enough Napoli may fear losing their Spanish enforcer for nothing and will likely be willing to negotiate freely.

Having already suffered multiple injuries in the midfield department and with Jordan Henderson, James Milner and Thiago all over 30, adding another high-quality option has to be at the forefront of Klopp’s thoughts.

Already a proven performer at the elite level, bringing Ruiz to Anfield would be a welcome addition. 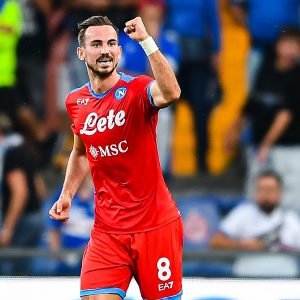 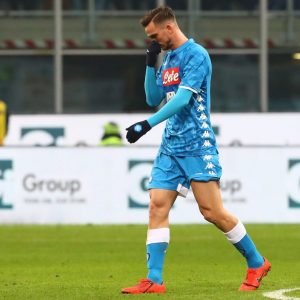