The Reds have been linked with the 25-year-old ace for some time and there now appears to be a wealth of interest due to a dwindling contract.

Zakaria is due to become a free agent at the end of the season and Juventus, Barcelona, Arsenal, Roma and Bayern Munich are all attentive to the situation.

That’s according to reputable journalist Fabrizio Romano who has updated the situation on Twitter and on his Here We Go podcast.

Denis Zakaria has received many approaches in the last weeks, out of contract in 2022. He recently changed his agent – Bayern have joined the race, also Liverpool asked for information since he’s with Hasan Cetinkaya. 🔴 #transfers

Capped on 40 occasions by Switzerland at the senior international level, Zakaria was hailed as ‘outstanding’ by Arsenal ace and compatriot Granit Xhaka.

So far this season the defensive midfielder has scored twice and registered one assist in 13 appearances across all competitions in a struggling Monchengladbach side.

Having lost Gini Wijnaldum as a free agent to Paris Saint-Germain last summer, Zakaria would make for a worthwhile replacement.

Albeit predominantly a defensive-minded operator with capabilities of playing at centre-back, the former Servette man boasts an array of forward-thinking attributes and would therefore provide more than just sufficient cover for Fabinho.

Valued at £24.3million (Transfermarkt), signing the combative Swiss star for nothing would be a superb acquisition for the Reds. 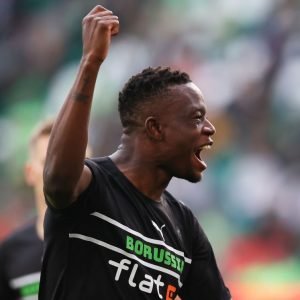 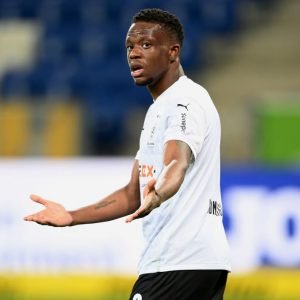