Liverpool reportedly remain hopeful of signing Juventus forward Paulo Dybala on a free transfer at the end of the season.

The Reds have previously been linked with the 28-year-old but appeared set to be disappointed as a new contract agreement edged closer.

However, now it would appear the Anfield club haven’t yet given up hope as January approaches.

That’s according to a report from Calciomercato, as cited by The Premier League And More on Twitter.

Liverpool are interested in signing Paulo Dybala on a free transfer. The 28-year-old is out-of-contract with Juventus at the end of the season.#TransferNews #PL #LFC #SerieA #Juventus #Dybala pic.twitter.com/4S0N3lL1Cv

The report claims that Liverpool are interested in the 31-cap Argentina ace’s choice over the coming weeks as I bianconeri attempt to tie down their star man.

So far this season Dybala has scored eight times and provided four assists in 15 appearances for Massimiliano Allegri’s side.

Valued at £45million and out of contract at the end of the season (Transfermarkt), Liverpool would be wise to remain attentive until the pen is on paper.

Capable of playing either centrally as well as on either wing, Dybala would be a superb addition to Jurgen Klopp’s squad.

Having already achieved a trophy-laden career in Italy, the Argentinian is an elite performer at the top level and as a possible free transfer should be watched until a deal is off the table.

Would Paulo Dybala Be A Good Signing? 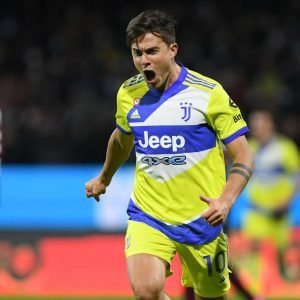 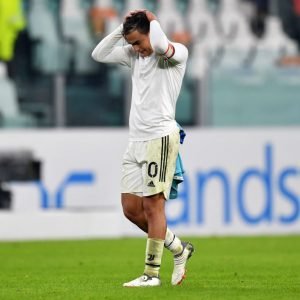