Liverpool will reportedly welcome a new face into their midst in the shape of Toronto FC wonderkid Jahkeele Marshall-Rutty.

The 17-year-old has been attracting plenty of attention from a host of European clubs and is seemingly exploring possible options.

Having recently trained at Premier League rivals Arsenal, the exciting winger will now join the Reds for a pre-determined period.

Marshall-Rutty, 17, has a ton of interest, incl. Champions League clubs. Expecting offers to come soon for pre-agreed move when he turns 18.

Bogert goes on to describe Marshall-Rutty as a ‘huge talent’ and cites the teenager’s inclusion in The Guardian’s Next Generation list in October.

During the 2021 campaign, the Canada youth starlet scored once and provided three assists in 19 appearances across all competitions.

Already a multiple record-breaker – including being the youngest player to be called into the senior Canada squad – Marshall-Rutty was hailed as ‘incredibly talented’ by Toronto FC chief Ali Curtis.

Capable of playing in a variety of positions, including both attacking and defensively, the teen already looks to be a performer ready for the next step.

This move is another sure sign of the club attempting to secure some of the globe’s hottest prospects in order to establish a continued conveyor belt from the academy to the first team.

Valued at £1.35million (Transfermarkt), Liverpool may look to strike a pre-arranged deal for when the Canadian turns 18 in June 2022.

Can Liverpool Win The Premier League This Season? 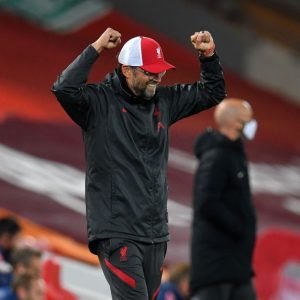 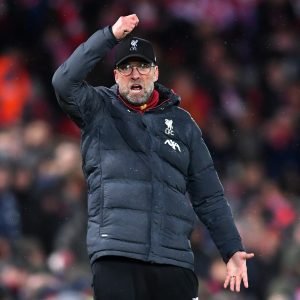