The 24-year-old has made a successful return from a long term injury but is yet to earn a place back in Jurgen Klopp’s first team.

Instead, Joel Matip, Virgil van Dijk and summer arrival Ibrahima Konate have taken the majority of the game time as Gomez watches on.

According to a report from Italian outlet Calciomercato, as cited by Total Villa on Twitter, Steven Gerrard’s new club are taking steps to land the Englishman.

The report claims that the 11-cap England ace ‘cannot be sold’ by the Reds as Klopp looks to keep the Anfield squad strong.

So far this season Gomez has made nine appearances across all competitions including three stints as a makeshift right-back.

Once the first-choice alongside Van Dijk, the lack of outings this season has come as somewhat of a surprise.

However, with Nat Phillips already likely to leave in January, Klopp would be desperate to keep Gomez.

As domestic cup action, Premier League and Champions League fixtures come thick and fast in the new year, the £27million valued man will be hoping for more opportunities to move back up the pecking order on Merseyside. 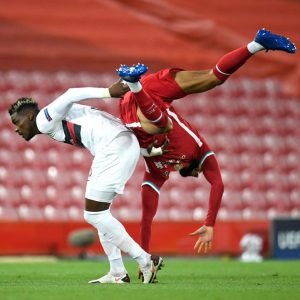 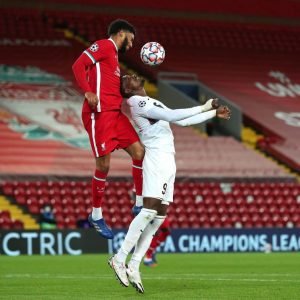