Liverpool are reported to be ‘underway’ with a deal to bring FC Porto winger Luis Diaz to Anfield.

The 24-year-old has been heavily linked with a move to the Reds in recent days and it would appear that the transfer is progressing.

According to a report from Portuguese newspaper A Bola (via Sport Witness), as cited by LFC Transfer Room on Twitter, Liverpool are hotly pursuing the Columbian.

❗️𝗡𝗘𝗪: A deal 'is underway' for Luis Diaz and a possible move to Liverpool. The Anfield side is willing to offer 70M euros + 10M in add ons which is the amount of his release clause, Porto are now considering it as they way the full 80M up front.

The report claims that the Merseyside club are ‘willing to offer €70million (£58.5million)’ to sign the 31-cap ace in January.

A further €10million (£8.3million) will be added in bonuses so the deal matches the ‘excellent’ star’s release clause.

This season Diaz has scored 14 times and provided five assists in 24 appearances across all competitions.

Valued at £36million and under contract in Portugal until 2024 (Transfermarkt), the mooted £66.8million fee would be a touch on the expensive side.

However, Jurgen Klopp must freshen up the attacking ranks soon and a recent dip in form from Sadio Mane may have accelerated plans.

Predominantly operating from the left wing, Diaz would provide instant cover whilst the Senegalese star is at AFCON whilst also offering long-term competition for a starting berth.

Whilst January business was unexpected, a deal for the skilful forward would be a welcome boost ahead of a crucial second half of the season. 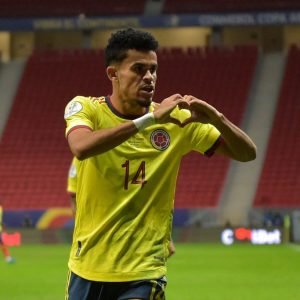 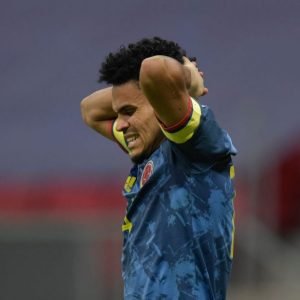