The Reds are believed to be among a host of clubs keen on the 18-year-old as arch-rivals Manchester United and Ligue 1 club Nice also show an interest.

Featured in The Guardian’s Next Generation list in 2020, Cherki was described as a ‘powerfully-built playmaker’ tipped for ‘superstar’ status.

Now, a report from French reputable outlet L’Equipe (via AS), as cited by RumorsTransfersNews24/ on Twitter, has claimed that Liverpool are attentive to the wantaway teen’s situation.

Liverpool are reportedly interested in signing Lyon teenager Rayan Cherki, with the attacker’s future with the French club in doubt.( L’Equipe )

The report claims that the France Under 21 star has become disenchanted with a lack of opportunities at Lyon and could ‘try his luck away’ from the club.

This season Cherki – hailed a ‘phenomenon’ by former teammate Martin Terrier – has scored twice and provided four assists in 18 appearances across all competitions.

Valued at £18million and under contract until 2023 (Transfermarkt), signing the talented teenager should be an affordable venture for the Anfield club.

Despite an apparent dip in development, it would appear much of the problem lies in the versatile forward may lie in seeking in a fresh challenge.

Capable of playing across the frontline and with high-quality attributes, Jurgen Klopp would welcome a player of Cherki’s ilk to the squad.

Tipped to leave in the next transfer window, this is a situation that Liverpool should be capitalising on. 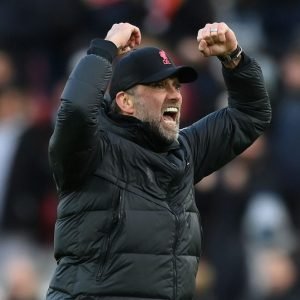 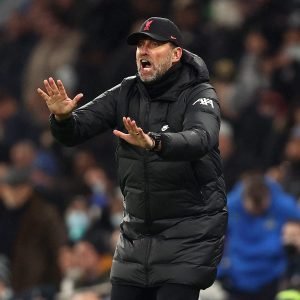