The Reds have recently been linked with a move for the 23-year-old but it had appeared a deal with Eintracht Frankfurt was already in place.

However, that switch may now be off the cards, leaving the Anfield club free to act and the Ligue 1 outfit in need of a sale.

According to a fresh report from SportBILD, as cited by 𝘼𝙣𝙛𝙞𝙚𝙡𝙙 𝙀𝙛𝙛𝙚𝙘𝙩 on Twitter, Liverpool are in the mix for the capture.

The report claims that ‘there is trouble’ with the transfer to the Bundesliga and Nantes are now ‘hoping’ the three-cap France ace opts to move to Merseyside.

This season Muani – often compared to Kylian Mbappe – has scored seven times and registered another three assists in 20 league outings.

Valued at £10.8million and out of contract at the end of the season (Transfermarkt), there is certainly a deal to be done in this window for the French striker.

Having amassed 18 goal contributions last term, Muani is certainly a rising star whose versatility would be of great use to Jurgen Klopp’s squad.

Noted for possessing impressive pace and dribbling (WhoScored), Liverpool must be considering a late swoop for the likely affordable ace. 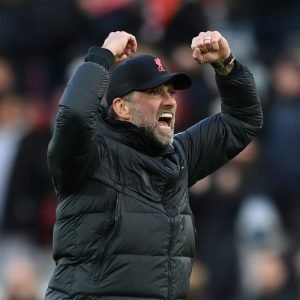 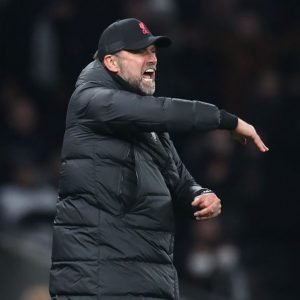