On a night whereby Klopp’s own special attacker scored twice to seal the Reds’ spot in a showcase final with Chelsea, the German boss reserved special praise for the 20-year-old Brazilian.

This isn’t the first time Klopp has found time to hail the three-cap Brazil Under 23 international – having once described the ‘incredible’ ace as the ‘talent of the century’.

Despite ultimately being on the losing side, Martinelli has clearly suitably impressed and could be the subject of renewed interest from Anfield.

This season the left-winger has scored four times and registered three assists in 20 appearances across all competitions.

Previously reported to have been ‘scouting’ the Brazilian alongside Bukayo Saka, this latest praise comes as little surprise.

Valued at £25.2million and under contract at Emirates Stadium until 2025 (Transfermarkt), signing Martinelli would be a difficult venture at present.

However, with UEFA Champions League football almost a certainty on Merseyside next season and far from it at Arsenal, the talented star could perhaps be persuaded.

A strong finisher, dribbler and worker (WhoScored), the versatile forward certainly possesses all the attributes to be a success under an admiring Klopp.

Would Gabriel Martinelli Be A Worthwhile Signing? 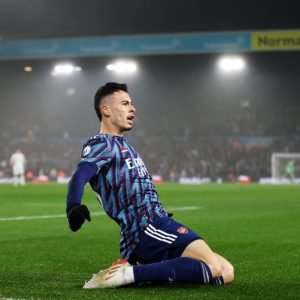 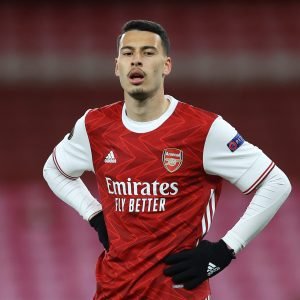