Liverpool are reportedly ‘closing in’ on a deal to bring FC Porto winger Luis Diaz to Anfield.

The 25-year-old has been perennially linked with a move to the Reds for some time and could finally be about to make the switch.

Having seemingly been content with a quiet January window, it would appear interest from Tottenham and Manchester United has sparked the Merseyside club into life.

According to a report from The Athletic, as cited by James Pearce on Twitter, Liverpool are ‘on course’ to land the Colombia international.

#LFC closing in on a deal to sign Porto’s Luis Diaz. https://t.co/OIrA7hWZhT

The report – as well as multiple journalists on social media – has claimed that the Reds are ‘winning the race’ to sign the 31-cap ace.

Northern Football Correspondent for The Times, Paul Joyce, also confirmed that Liverpool are ‘looking to finalise’ a £37.5 million deal for Diaz this month.

Liverpool are looking to finalise a £37.5 million deal to sign Luis Diaz after hijacking Tottenham Hotspur’s interest in the Porto winger.

This season the Copa America star has scored 16 times and provided six assists in 28 appearances across all competitions.

Just as it seemed it would be yet another quiet window, suddenly the Reds shock us all again.

Diaz is valued at £36million by Transfermarkt and the report from The Athletic claims the deal will cost €60million (£49.1million) including add-ons.

That represents superb value for money for a player entering the prime of what has already been an impressive career to date.

Capable of operating in various attacking positions, the Colombian is by far and away a more natural fit on the left-wing, therefore providing serious competition to Sadio Mane.

Whilst the Senegalese ace has struggled for top form this season, the numbers would suggest Mane still has a huge role in Jurgen Klopp’s side.

However, possessing an abundance of frightening attacking attributes and set to cost nigh on £50million, it’s unlikely Diaz would be coming in to act as an understudy.

Who Would You Rather Start Against Leicester City? 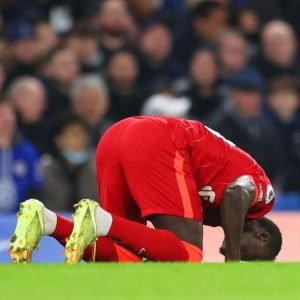 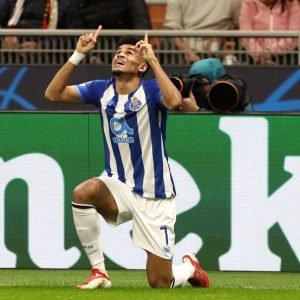