The 29-year-old slotted the match-winning penalty as The Lions of Teranga overcame Egypt 4-2 on penalties to clinch the final in Cameroon.

Having missed a spot-kick in normal time, Mane was unphased by the pressure as Reds’ teammate Mohamed Salah watched on and waited to take the Pharaoh’s fifth attempt.

Despite the glorious moment, Mane found time to seek out Salah and console his Anfield companion.

A touching moment between Liverpool teammates.

Also named African Football of the Year in 2019, the Liverpool man already has a supreme legacy in the game.

What a poignant moment.

In all the overwhelming emotion and joy of the moment, Mane found time to speak to a distraught Salah – putting to bed the myth of a rift between the two in the process.

From a Liverpool perspective, this was perhaps the best outcome as a hungry Egyptian King on return is a frightening prospect for the rest of the Premier League.

Furthermore, the £72million valued Senegalese ace has struggled for confidence previously and this could be exactly the required boost ahead of a positional scrap with Luis Diaz.

With Jurgen Klopp suggesting both could be available for the clash with Leicester City this week, Mane may need to drag himself down from cloud nine sooner than expected.

Who Did You Want To Win? 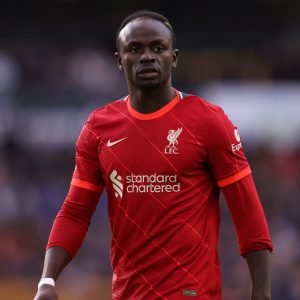 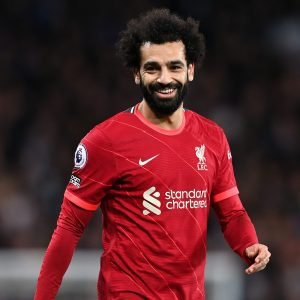