Former Liverpool defender Mark Lawrenson has backed the Reds for victory over Leicester City in the Premier League.

Despite still being on the hunt for all four major trophies this season, Jurgen Klopp’s side have a fight on their hands to stay in the title race.

Seemingly unwavering pacesetters Manchester City lead the way at the top of the table and Klopp’s men have to be nigh on perfect from heron out to stand a chance.

Speaking to BBC Sport, Lawrenson backed the Reds to make a start on their pursuit at Anfield.

Reds boss Jurgen Klopp should have Sadio Mane and Mohamed Salah back from African Cup of Nations by Thursday and at least one of them should start this game. Leicester beat Liverpool after Christmas but they had a fit and firing Jamie Vardy then. Without him, and with the way the Foxes are defending right now, I don’t see a repeat of that result.

Sadio Mane won’t be available for the clash having revelled in the celebrations in Senegal. However, Mohamed Salah could feature following a prompt return to Merseyside.

Ahead of the fixture, Klopp told a pre-match press conference: “This is the strongest squad (during his spell), of course, there is no doubt about that. If that wasn’t the case then that means that we have gotten weaker over the years.”

Slowly but surely the German has acquired a supremely talented group without ever seeming to go overboard in the transfer market.

Even the capture of Luis Diaz has bolstered the attacking options no end, at a bargain £37.5million fee in today’s transfer world.

Particularly shrewd deals that saw Kostas Tsimikas, Thiago and Takumi Minamino arrive at Anfield have all led to this moment and Klopp looks primed and ready to have a genuine tilt at four trophies.

As for the Leicester clash, Salah’s involvement is bound to act as a huge boost against a side that has been badly hampered by injuries. 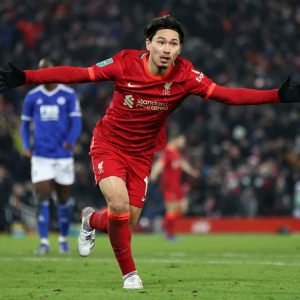 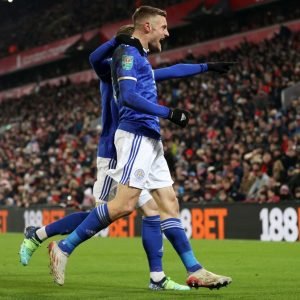 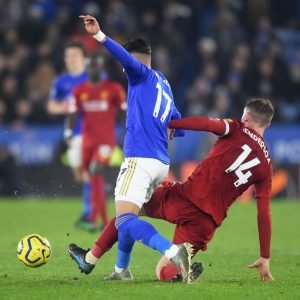